Confessions Of A Sushi Snob 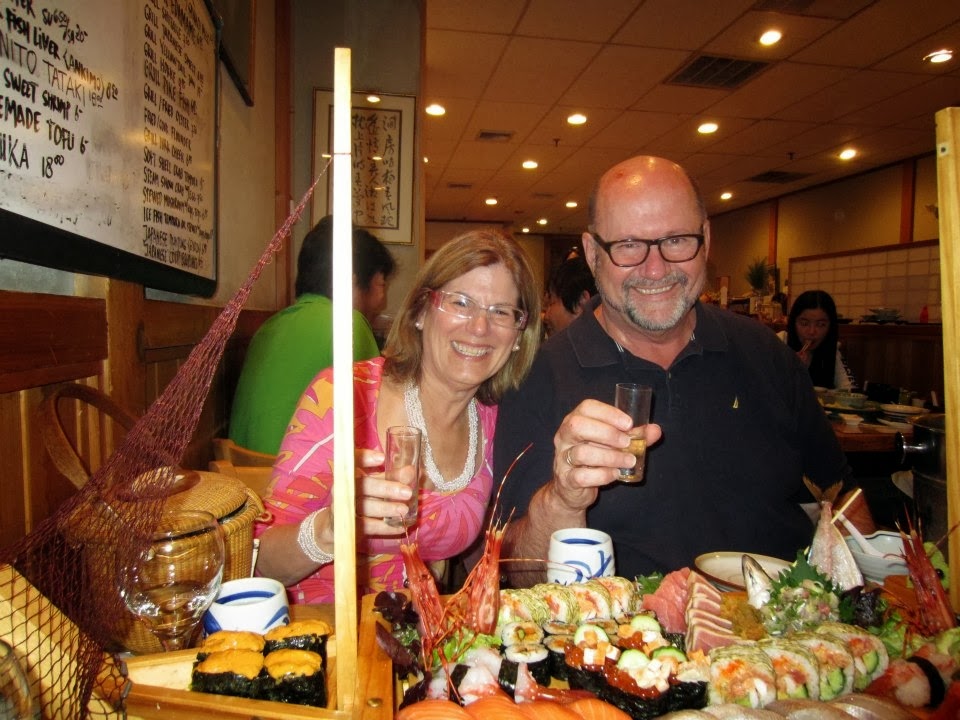 Yoshi's!We love sushi! We ate it at least once a week in New York and New Jersey and I know Vince ate it in Japantown practically every day for three years when he had his apartment in San Francisco.

The problem is after so much travel to Asia and Australia Vince has become a total sushi snob. Getting him to even try sushi in land-locked Joburg has been an insurmountable chore. Even in Cape Town which is at least near two oceans, he has been reluctant to try the local sushi.


Why? Well it turns out the problem is bigger than just proximity to water. He does not like to eat sushi unless a Japanese person is preparing it. Silly I know, but like I said, sushi snob. This has become a very high bar to overcome in Joburg and honestly I had just about given up. 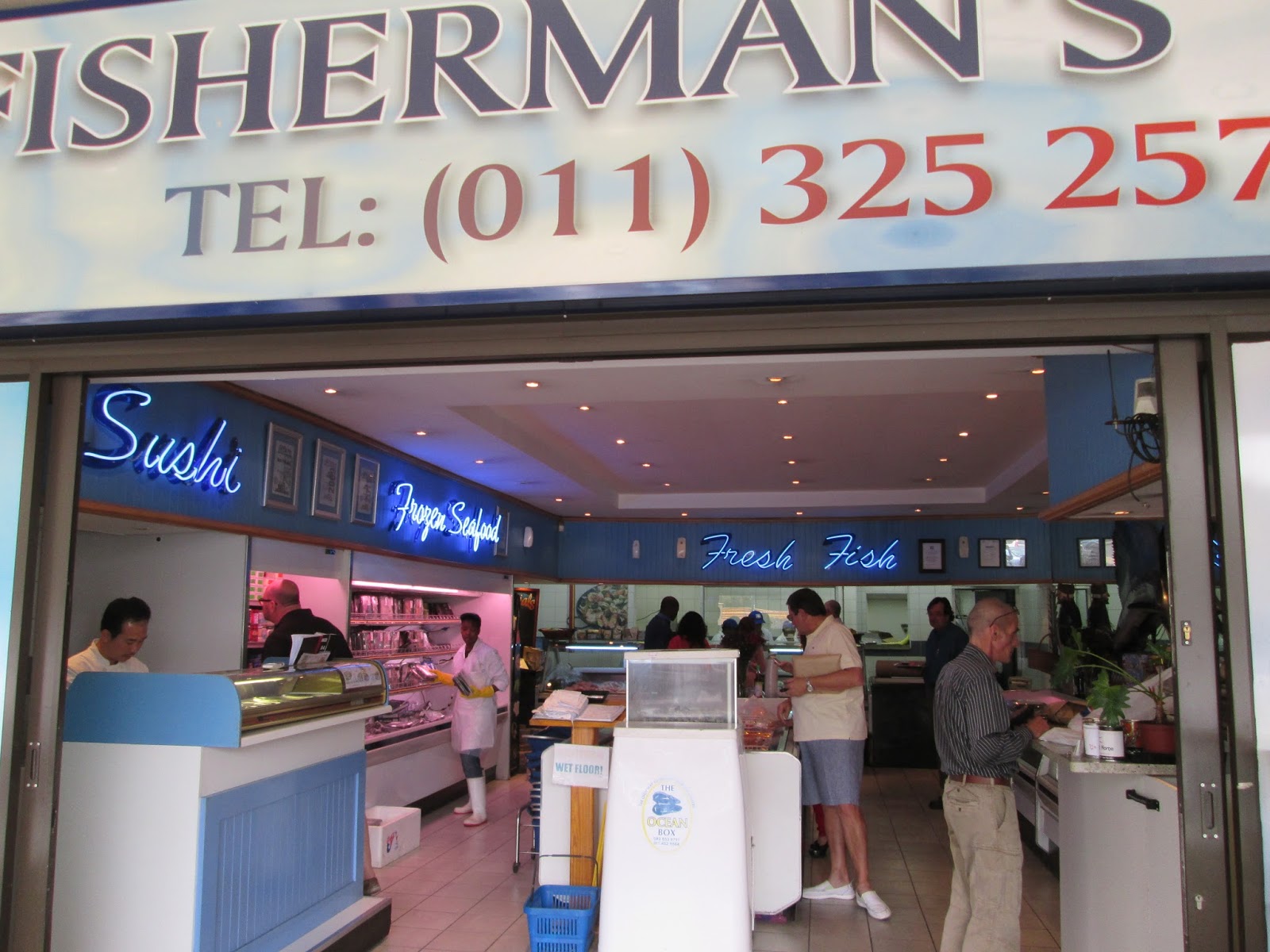 Dunkeld West Shopping Centre, 279 Jan Smuts Avenue In the meantime, Vince and I have been planning a special dinner in a couple of weeks and we've been on the look-out for a good source for some fresh lobster tails and crab. I've been asking around and recently I was given a recommendation by my mahjong friend Doris for an incredibly fresh fish market she uses called Fisherman's Deli in the Dunkeld West Shopping Center. 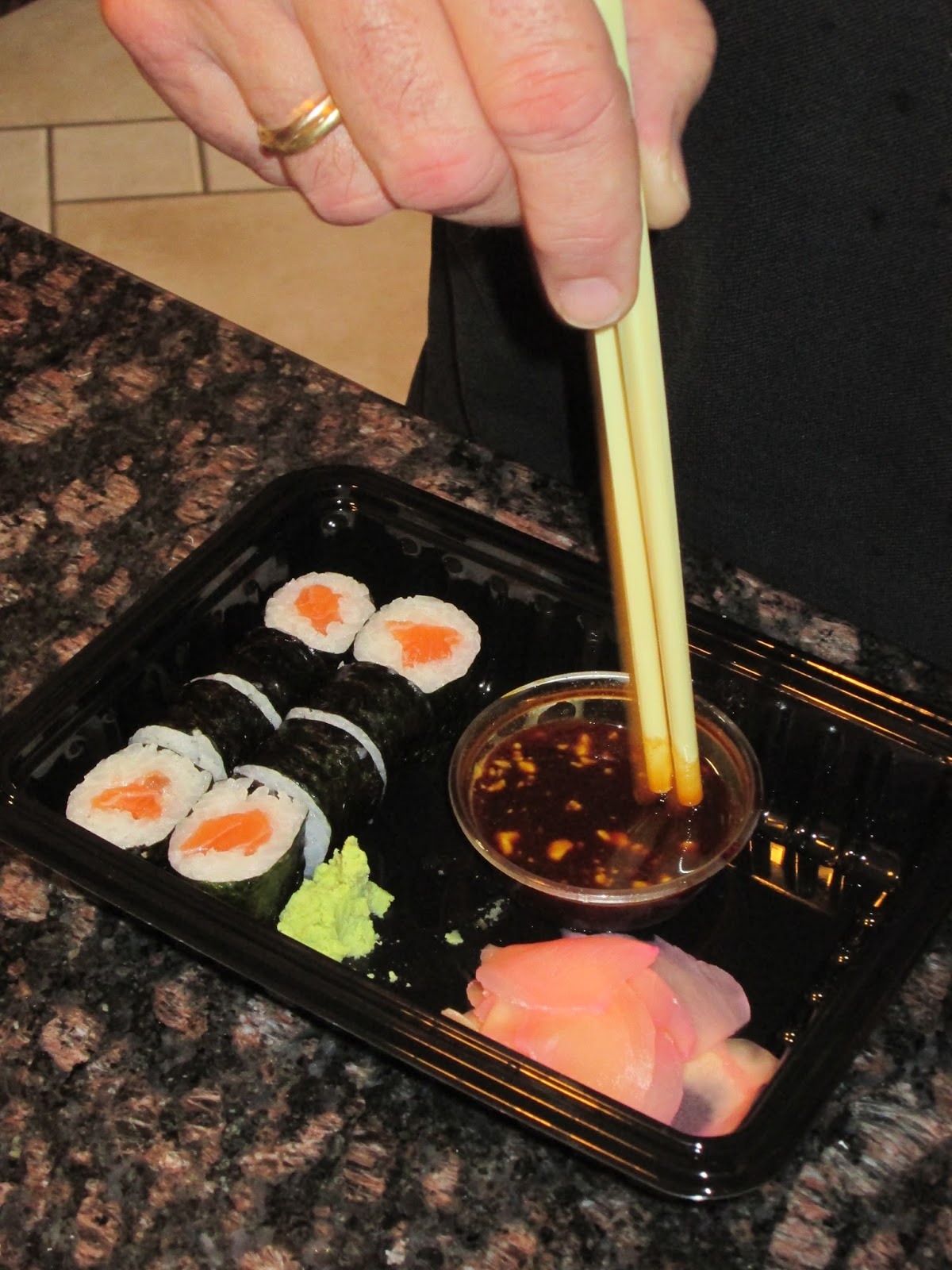 So today we went to check it out. As it happens, the 25 year old Fisherman's Deli is not only a great source for really fresh seafood but lo and behold, it also has a little sushi bar with a Japanese sushi maker!

And now that we have broken the ice, I might be able to get him to try Blackanese in the Maboneng Precinct. With a rave review in the New York Times in their Sunday Bites section, it is supposed to be a sushi sensation!