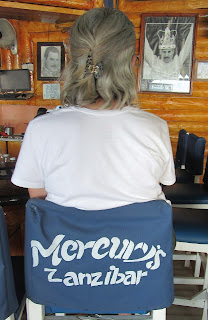 One of Zanzibar's most famous sons was Freddie Mercury, the flamboyant and talented lead singer of Queen. 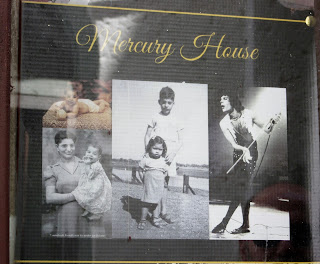 Freddie was born in Zanzibar Town and grew up there and in India until his mid-teens. 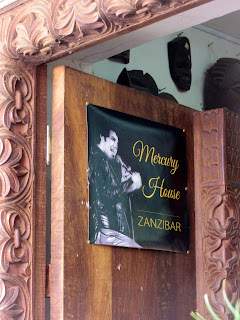 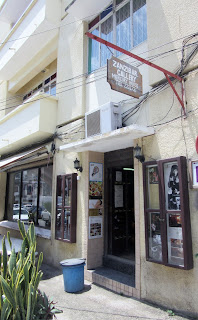 His boyhood home, appropriately called Mercury House, is now the home of the Zanzibar Art Gallery. 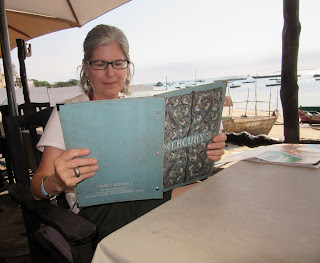 We happened to be in Zanzibar on Freddie's birthday, September 5th. We simply had to stop by Mercury's, the trendy waterside hangout named after Zanzibar's native son and toast him on his birthday. 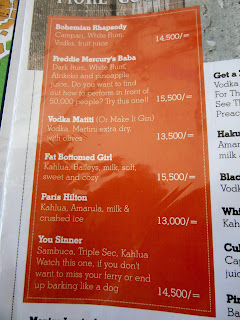 The food and cocktail menu unashamedly cashes in on the former Queen singer's most famous songs - "Bohemian Rhapsody", "Fat Bottomed Girl"  - and apparent dietary preferences - "Freddie's Favorite Salad." But we didn't care. The place had a great view of the harbor, good vibes, classic tunes and some pretty decent food. 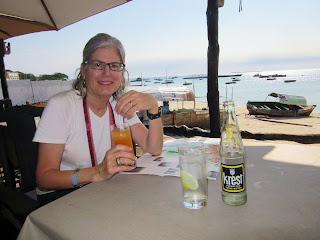