Make A Left At London And Mind The Gap 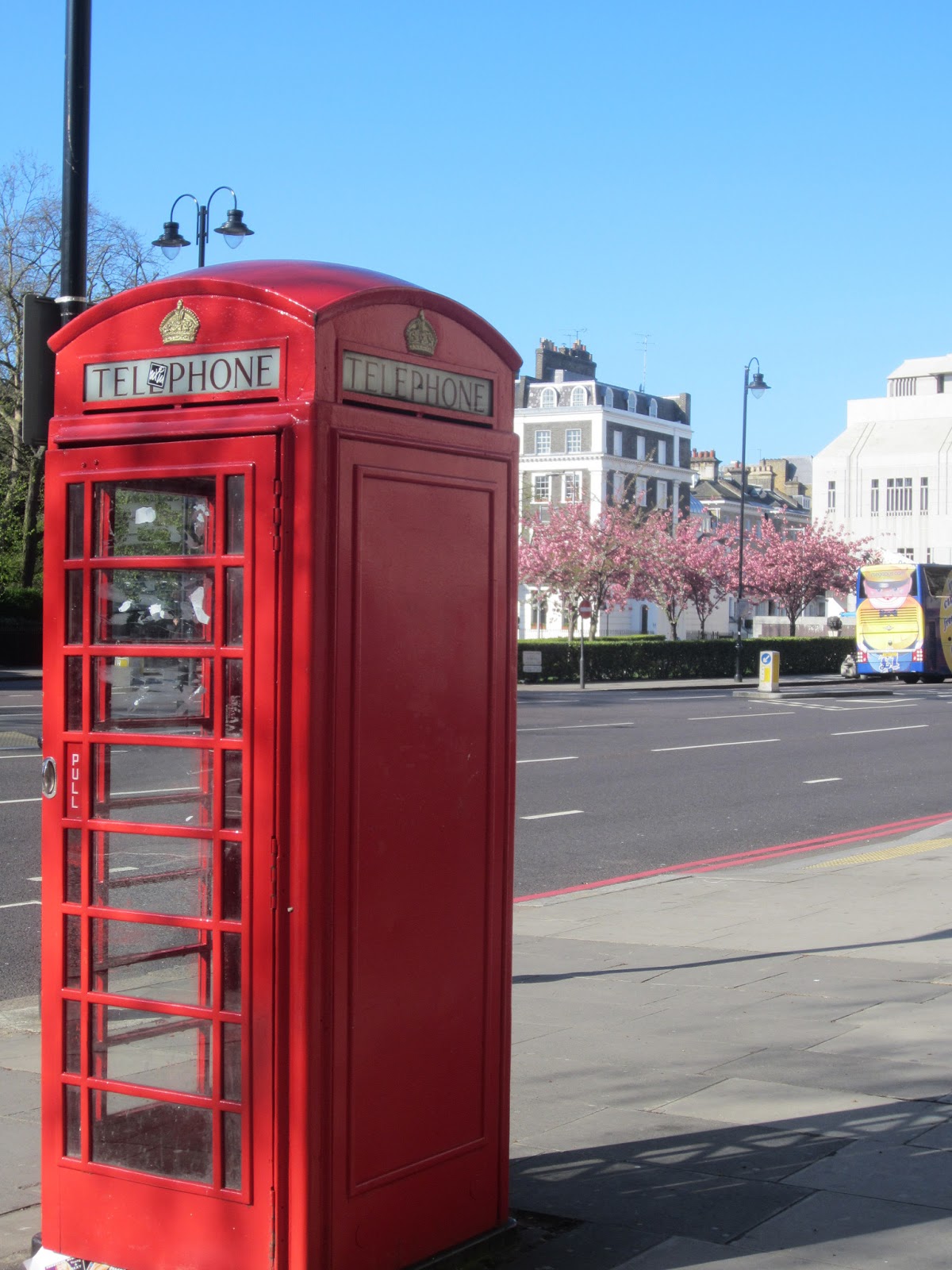 So it looks like my preferred stop between South Africa and the States is London.

Of course I'd rather fly nonstop on United or South African Air. For one thing it's nonstop. Secondly, I am treated like a queen on them being a Lifetime Million Miles Reward member thanks to Vince's business travel. More free bags to check with priority baggage handling, free upgrades to the roomy seats and access to free drinks in the Premier Lounges at the airports. But when it's on my dime, British Airways and Virgin seem to consistently have the best prices. Which is too bad because I am nobody on British Airways and Virgin. No. Bo. Dy. But they do stop in London. All day. Twelve hour layovers so you are practically forced to spend the day in the city.


Fortunately I love London. And although I have been there countless times, just like New York, there is always something new and exciting to do and see in London. "David Bowie Is" at the V&A, the Duchess of Cambridge's recently unveiled portrait and the Man Ray exhibit at the National Portrait Gallery, the sale at Liberty, Sunday Mass at Brompton Oratory or Westminster Cathedral, photographs by Michael Caine at the London Museum, the Spring Plants and Garden Fair at the Garden Museum, the 2013 Sony World Photography exhibit at Somerset House, a handbell concert and English baroque choir at St. Martin-in-the Fields, the Zandra Rhodes design retrospective at the Fashion and Textile Museum. Ever changing and endless opportunity. 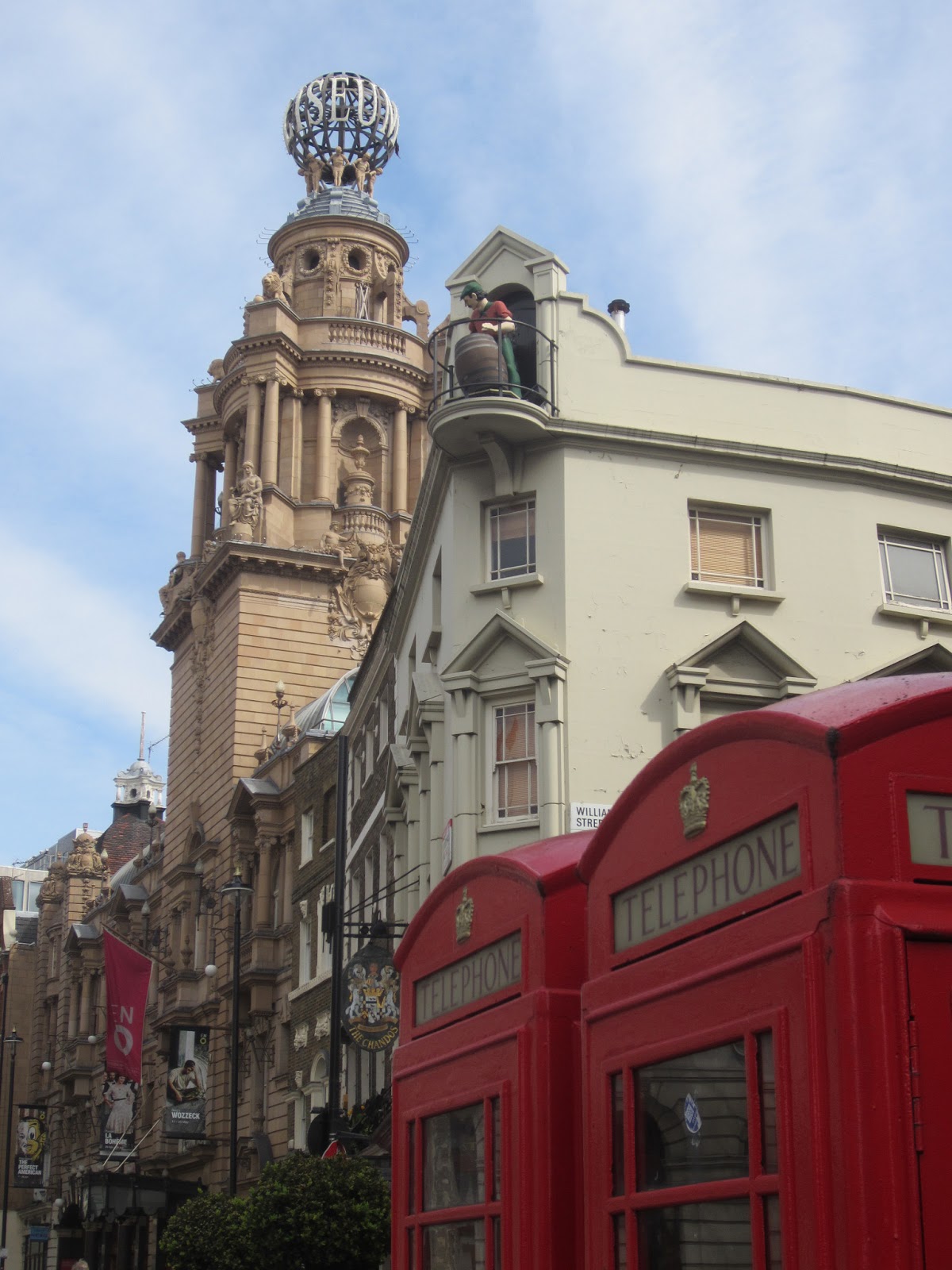 Or you can just walk around for a good stretch of the legs and enjoy the beautiful spring weather. It's a great city to explore on foot if you do not have excessive hand luggage to lug around. (Make a note for next time.) Mews and parks and markets abound.

And so easy to get to and from the airport. The Heathrow Express gets you to Paddington in just 15 minutes! An all-day Underground pass and the city is there for your layover adventure. Keep Calm and Lay Over in London.