South African Wines Part Four: Back To The Source 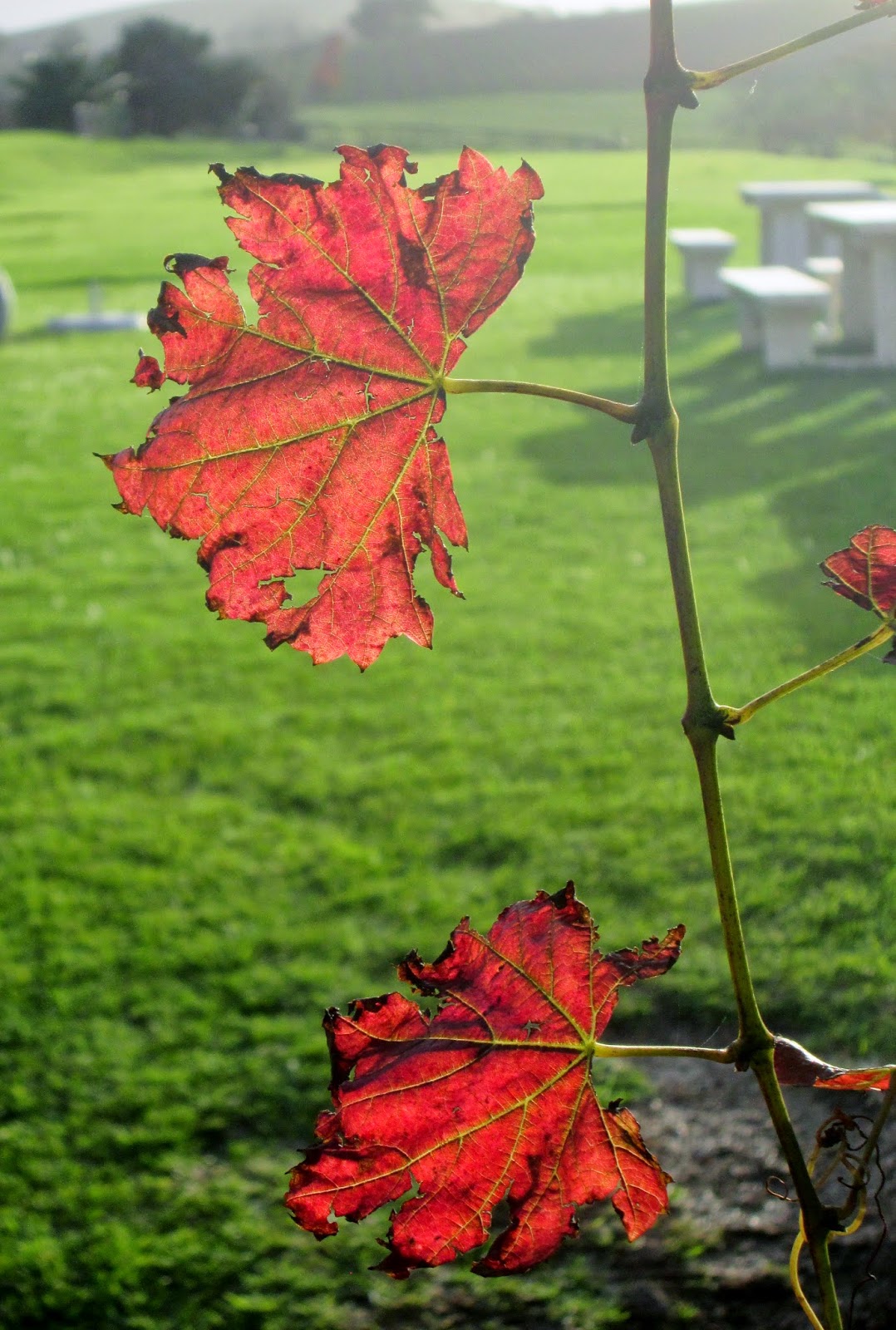 We were almost completely out of wine at Valley Lodge. Quelle horreur! Since our last buying foray to the Cape Winelands, we had been replenishing at our local Bootleggers and Norman Goodfellas. We even stocked up sometimes at the Makro which has its own wine warehouse. But unfortunately none of them carried the vintages and varieties we had read about in articles in magazines and wanted to try or the ones we drank at restaurants and wine bars and wanted for our own home cellar.

So we decided to take matters into our own hands once again and go back to the source. The Cape Winelands. This time the wines of Paarl, Durbanville and Darling. 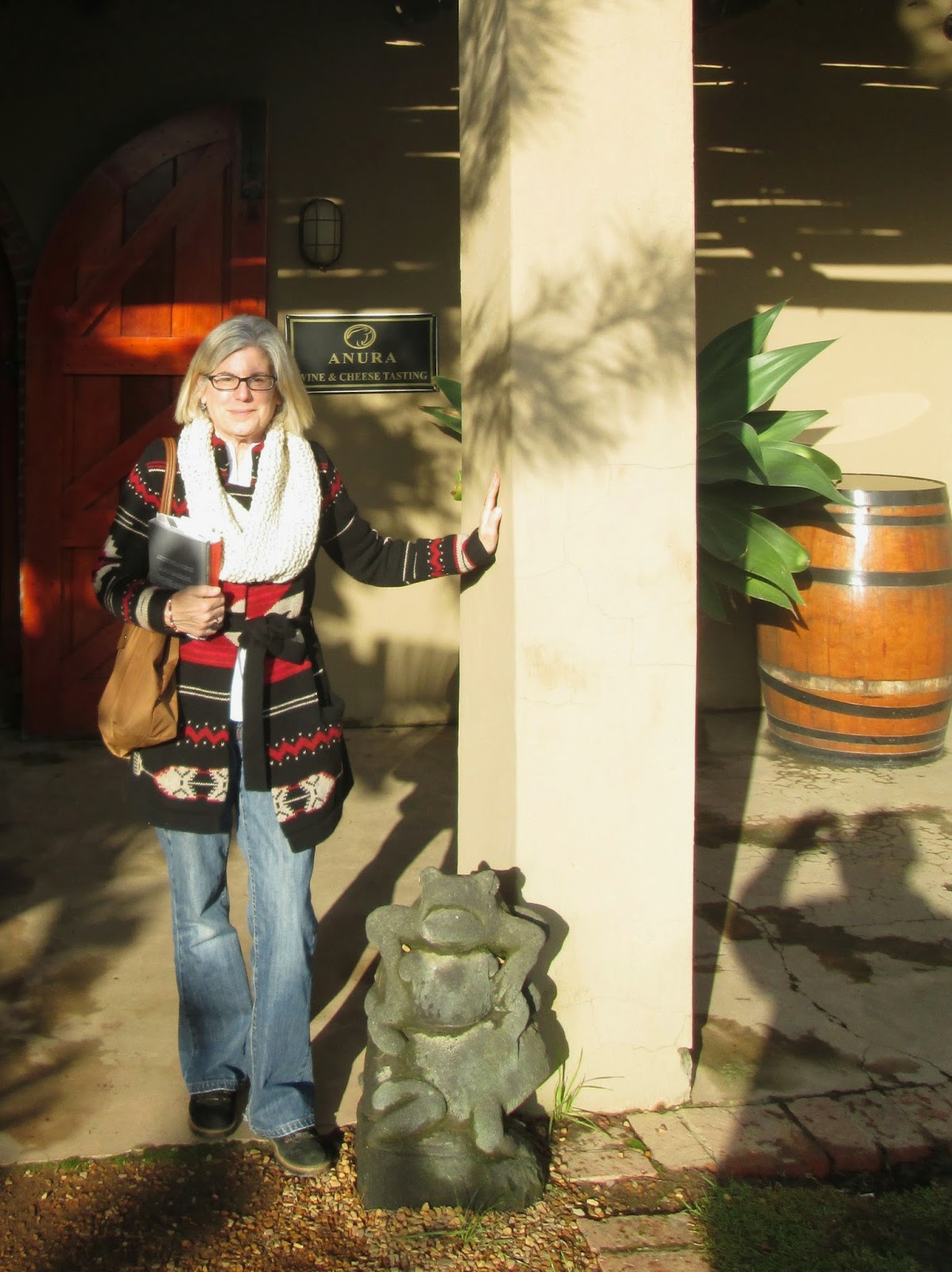 First we hit Paarl and Durbanville on our drive into Cape Town from the Karoo. In Paarl, we went to Spice Route for their limited edition Pinotage, Sauvignon Blanc, and their opulent Malabar wines and then to Fairview for Vince's favorite there, the Beacon Shiraz. 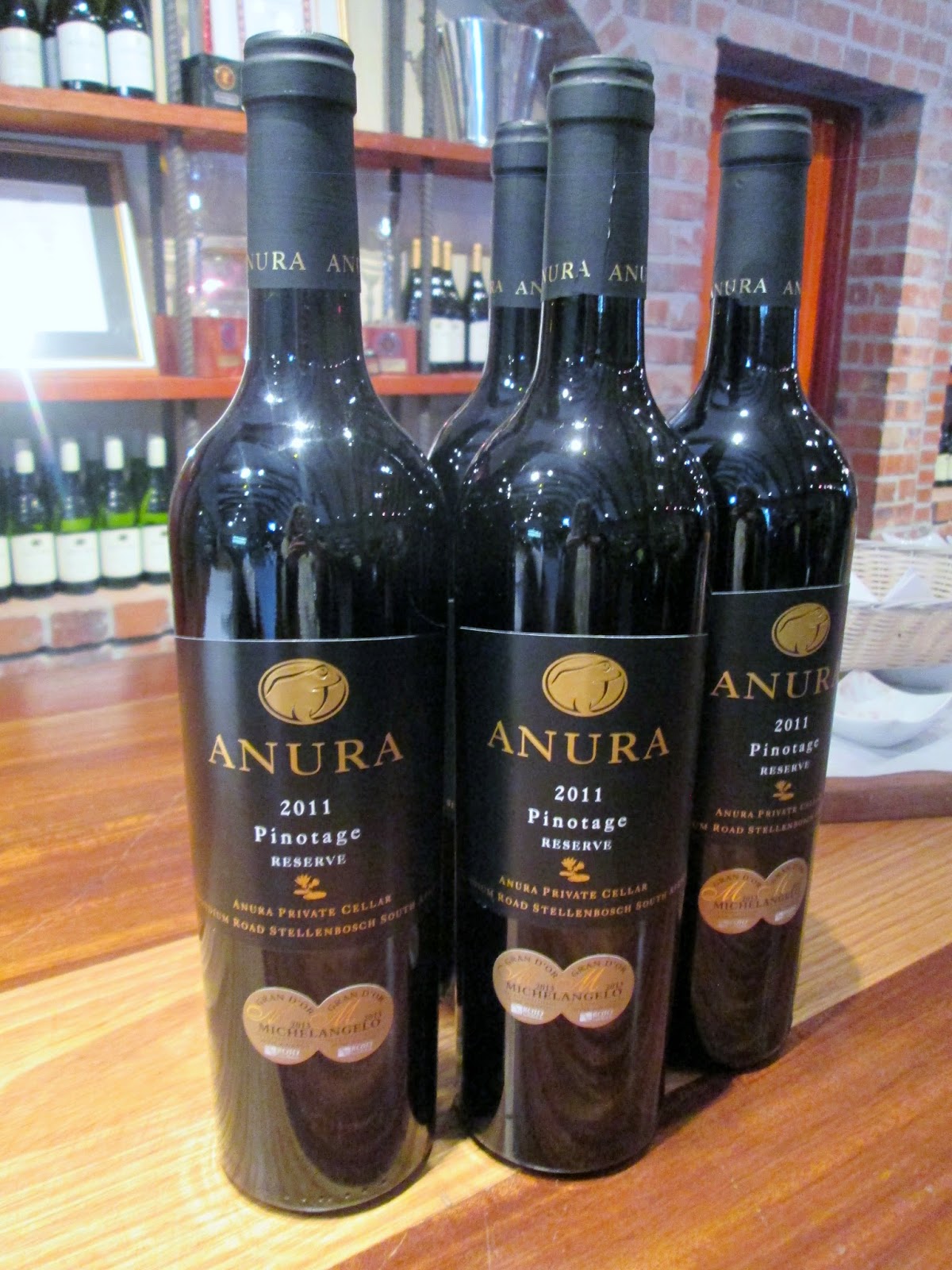 Also in Paarl, we stopped at Anura for their award-winning Pinotage Reserve. We had been unable to find any of the top 10 trophy winners from the ABSA wine competition at our local wine stores. We were hoping we would be luckier at the source vineyards. We found out that Anura had completely sold out of their 2011 vintage after the awards were announced, but once again serendipity struck! ABSA found some cases which had been left over after the competition and had just returned them to Anura the day before we came a-knockin'. We recognized a lucky break when we saw one and grabbed a whole case for Valley Lodge. 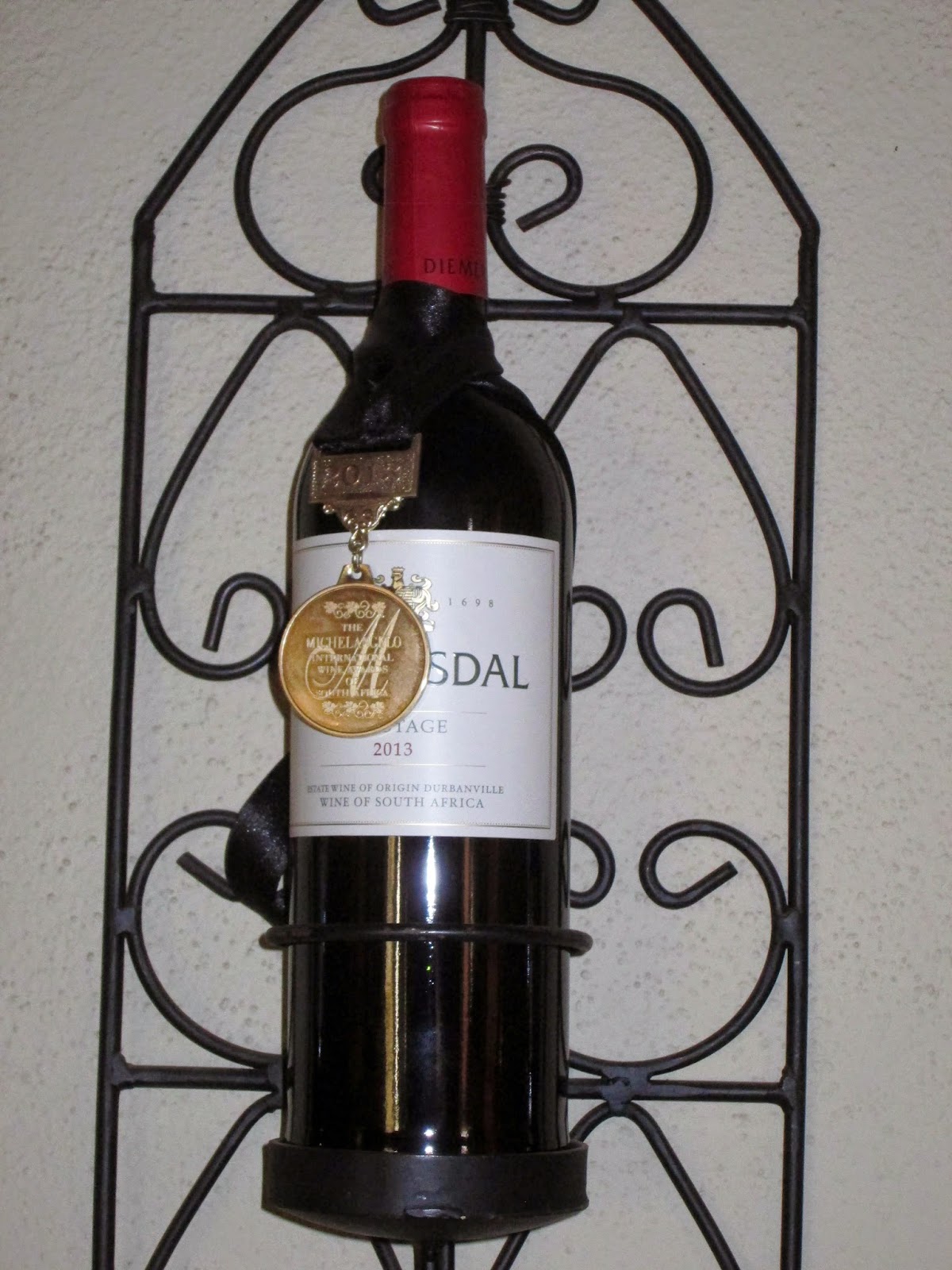 Next stop Durbanville. Only 45 minutes outside of Cape Town. Durbanville is home to the Diemersdal Estate with its very own ABSA award-winning 2012 Pinotage. We took six of those and six of their unwooded Chardonnay. Normally I'd call that a good day's work. But we weren't quite done. The following weekend, we stopped in Darling on our way north from Cape Town to the West Coast National Park. Darling is a cute little town with a craft beer culture, hectares of prolific olive groves and several wineries including the Ormonde Private Cellar. 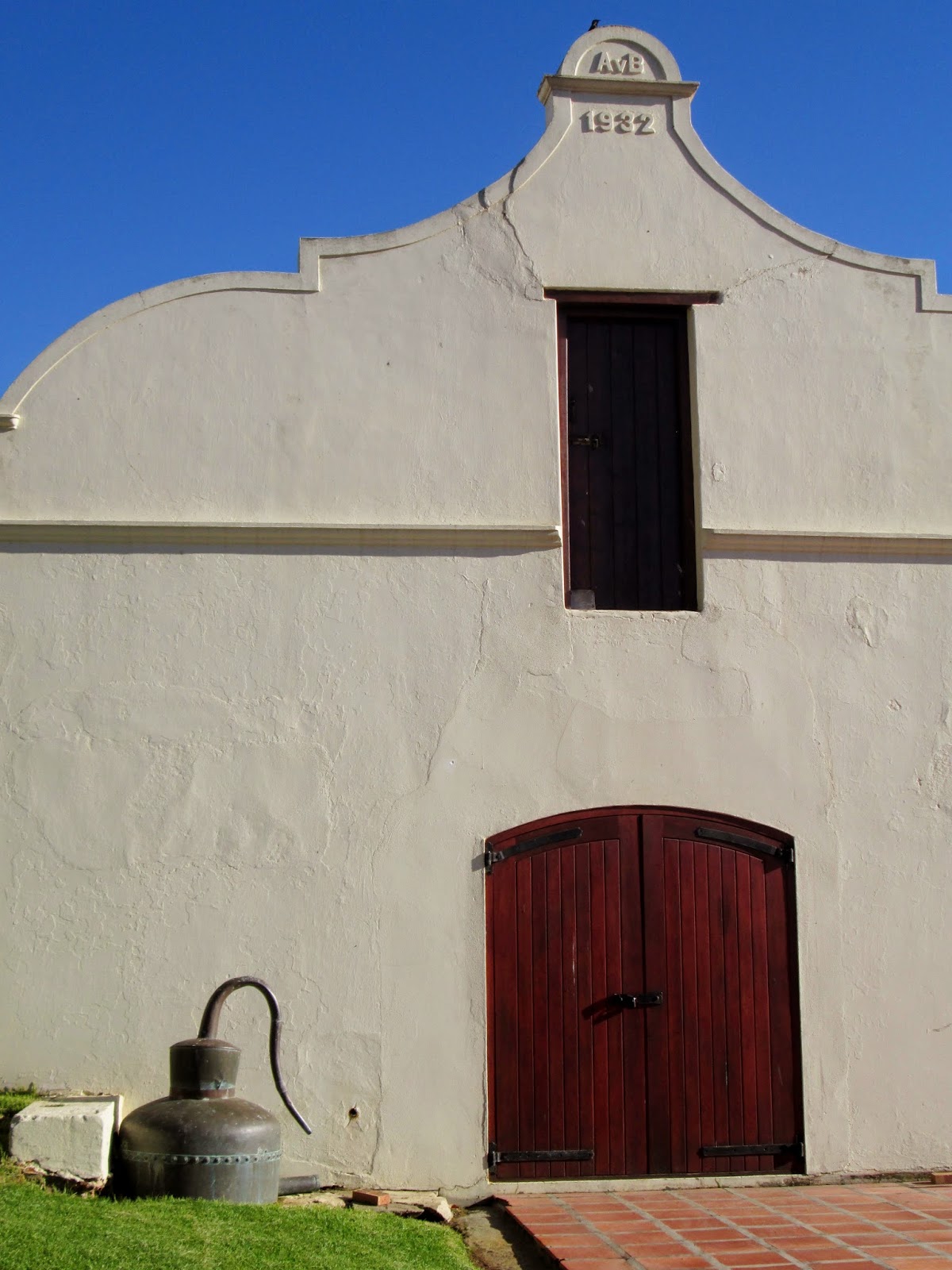 We stocked up on two of their best blends, the Shiraz and Grenache Theodore Eksteen and the top-end Sauvignon Blanc, Semillon and Chenin Proprietor's Blend. We couldn't resist their Alexanderfontein Shiraz or their Sauvignon Blanc either. Three more cases from Darling.

And we threw in some of their strawberry-cured olives to munch on as well. Why not? You gotta eat too.